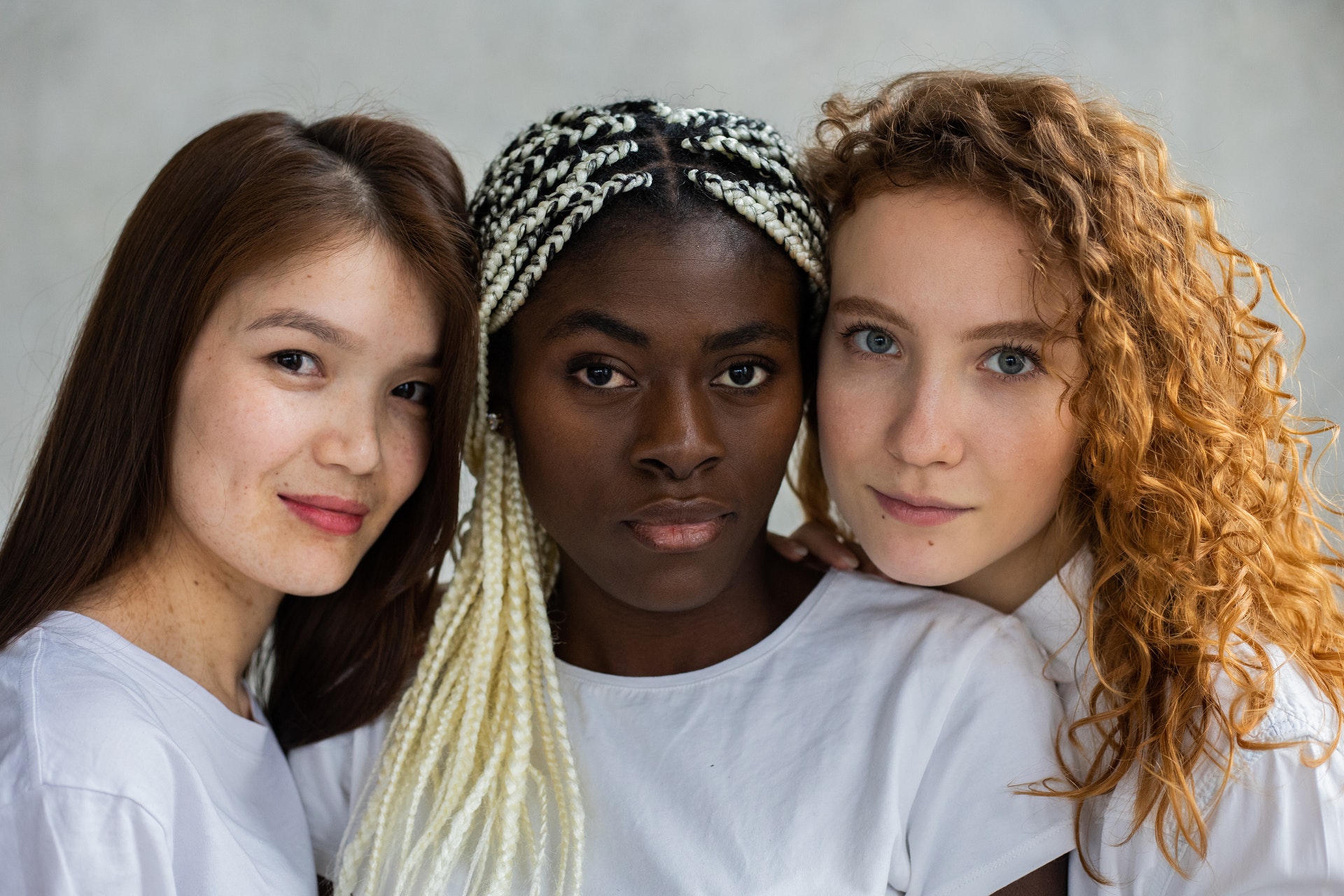 The dictionary defines identity as the fact of being who or what a person or thing is. It refers to how you answer the question ‘who am I?”. Identity can be organized into a structural domain that consists of biological (fingerprints, retina patterns, DNA, face, voice), psychological (self -image, self-esteem, individuality) social (a sense of who you are based on your group membership, for example, social class, family. It is usually a source of self-esteem which is associated with a positive mental state), and spiritual domains (religious, spiritual, or non-religious or spiritual).

How Your Identity Affects Your Mental Health

We all have several identities that span across the domains mentioned above. For example, I have unique sets of fingerprints. No one has my exact facial structure. I have a high sense of self-worth. I am a female, mother, wife, educated, and consider myself to be religious and spiritual.

Depending on which of these identities- racial, gender, social status, religion, intelligence, marital status… you strongly identify with, there are several mental health challenges you may experience giving the context in which the identity is experienced. For example, if you identify as a female in a highly patriarchal society where women are supposed to be subservient to men and have little or no rights, there is an increased risk of you developing depression. Or consider being of a minority tribe or race and undergoing prejudice and discrimination because of the color of your skin or culture. Research shows that discrimination is positively associated with psychological distress, depression, anxiety, and psychiatric disorders.

How to Improve Your Identity

Do Not Identify Yourself By Your Previous Actions

Although this sounds like a no-brainer, isn’t it true that we are quick as a society to label people based on what they’ve done, even if it was a lifetime ago? A good example is Rahab from the old statement in the Bible. Rahab was a commercial sex worker or prostitute as it was called then. Although she became part of Jesus’s genealogy, she was still referred to as a prostitute. But she was much more. If you take on the identity of an act you’ve committed whether good or bad, you set yourself up for an emotional rollercoaster when the good act is no longer the main news or is now seen as bad, or when you can’t see past the wrong you did and are unable to forgive yourself. Remember, we all make mistakes, every one of us. Tell yourself today, (even when other people want to identify you by your past) I AM NOT MY PREVIOUS ACTIONS.

Be able to adjust to new conditions. If you have been a nurse all your life and are now unable to work as a nurse, you may feel you know nothing else. For decades your identity was that of a nurse. The inability to look past this job identity can cause an individual to spiral down the road of depression. Instead, you can choose to take on a new job identity, If your marital status has changed from married to single, or widow, or it’s been single for a long time, and other people’s perception of who you should be is causing some negative emotions, go back to point number one and build your self-esteem. Focus on your self-worth and purpose. You are not a marital status, neither are you a job title or an employment status.

Know Who You Really Are

I want to share with you an example of someone who knew who He was. Jesus had a good sense of His identity. He identified Himself as God’s son, as the bread of life, the good shepherd, the vine… People had their perception of who they thought He was- Mary’s son, the son of a carpenter, demon-possessed, Elijah, or one of the prophets. But because He knew who He was, He was not persuaded by their perception of Him and they lost the power to persuade Him to fit into their view of Him.

The Bible says that you are a  child of God, a friend of God, the apple of His eyes, a new creature, old things have passed away! You are a royal priesthood, the righteousness of God. God goes on to say in Jeremiah 1:5- “before I formed you in the womb, I knew you, before you were born I set you apart…” These words from the Bible, if you believe them, are huge self-esteem boosters. If you see yourself as He sees you, it won’t matter what your perception of yourself is or what peoples’ perception of you is, because unlike other identities that change with the passing of time, your identity in Christ is eternal!