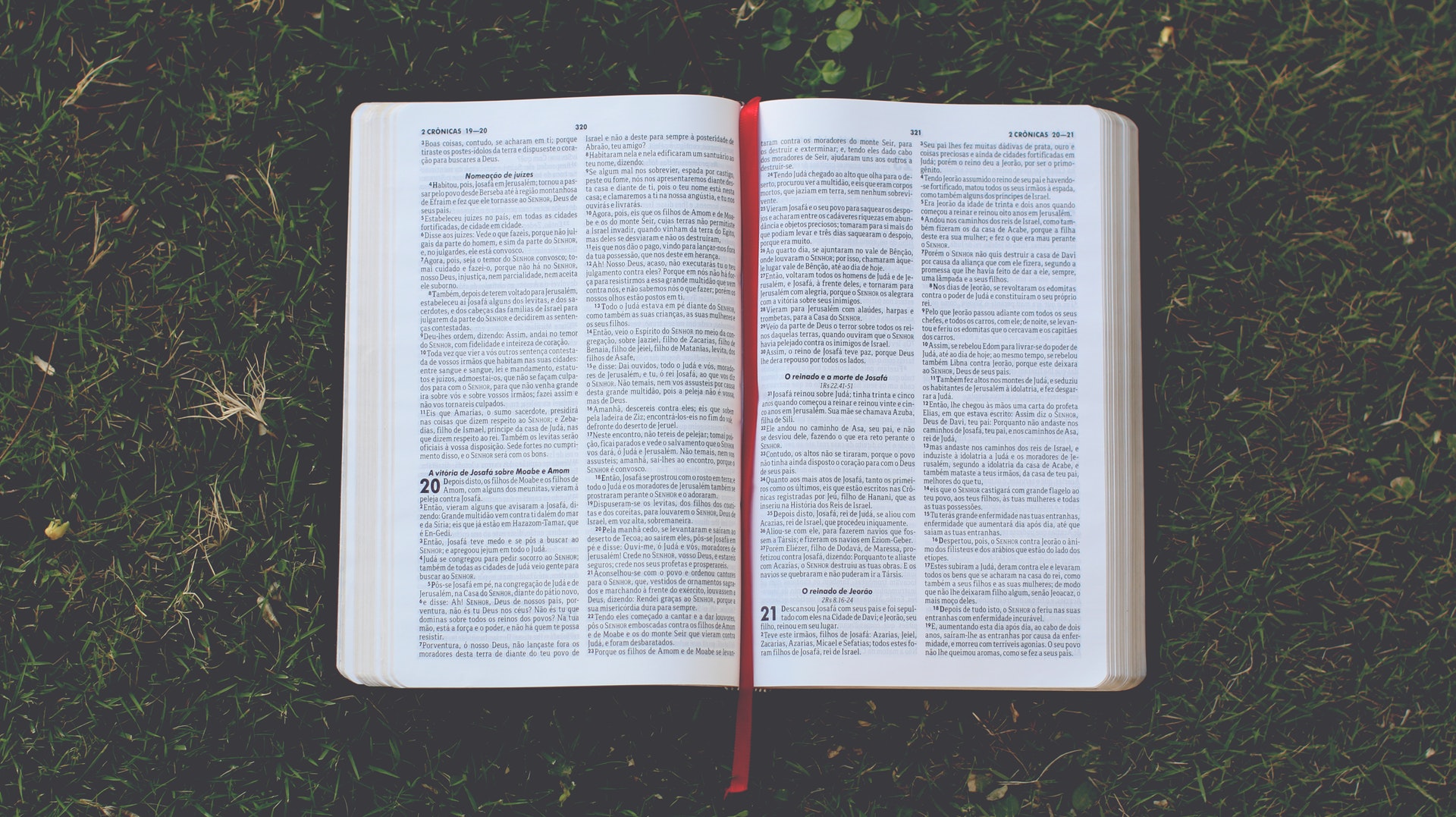 With a lot been said about mental health, it is important as Christians to know what the Bible says about this subject matter. The Bible has a lot to say about mental health; they include sayings about our emotions, thoughts, behavior, mental disorders, and lots more.

Mental Health Conditions are the Result of the Fall

Before Adam and Eve ate the forbidden fruit, there was no mention of negative emotions. Immediately after they ate the fruit from the tree of the knowledge of good and evil, they became AFRAID. Fear is the first emotion recorded in the Bible; the second is anger.  Fear and anger are normal responses that help us as humans survive in a fallen world, unfortunately, in their extreme state they can become symptoms of many mental disorders. Just as the human physical body became inflicted with sickness and disease, the human mind also became inflicted.

The Bible is full of stories of people who developed mental health conditions as a result of certain traumatic experiences. David was anointed king at a young age but went through a lot before he was eventually crowned king. Having to run for his life from Saul constantly, David developed major depression. He later had to run away from his son Absalom and experienced the death of two sons (Absalom & Amnon) and the rape of a daughter Tamar (2 Samuel 13). Evidence of his depression is in many of the psalms he wrote (. Job, Elijah, and even Naomi are also examples of people whose life experiences resulted in an altered mental state..

Some Mental Conditions can be the Result of Sin

In Deuteronomy 28:28, God tells the Israelites that He will inflict them with madness, blindness, and confusion of the mind for refusing to obey His commandments. King Nebuchadnezzar also suffered from a mental disorder for his refusal to honor God. David’s sin with Bathsheba caused him groaning all day long until he confessed his sin to God (Psalms 32).

Mental Illness can be the Result of Demon Possession

The Bible speaks of demons and their influence on humans. It mentions the effect that demons or evil spirits can have on one’s mental health. An example is Saul. The Bible tells us that an evil spirit from the Lord terrorized Saul making him exhibit abnormal behaviors.  A more common example is the story of the Gerasene demoniac. The demons that possessed him caused him to go without clothes and to live in the tombs. Scriptures say the demons drove him into the wilds (Mark 5: 1-20).

While demon possession may result in abnormal behavior, this is not always the case. There are examples of people in the Bible who were possessed by a demon but did not exhibit any symptoms associated with mental illness. One example is found in Matthew 9: 32, where Jesus heals a demon-possessed man who could not talk. Again, not all mental illnesses are the result of demon possession; it is important to emphasize this as many Christians have used these examples from scriptures to stigmatize brethren who have a mental illness and have kept many from seeking professional help for their ailment.

God is Concerned About Your Mental Health

God knows that for us to function optimally, we need to be healthy physically, spiritually, and psychologically, and that is why In 3 John 2, John says that he wishes above all things that we prosper and be in good health even as our soul prosper. Over and over in scriptures, we see God addressing the issues of our mind; do not fear(Isaiah 41:10),  do not be anxious about anything (Philippians 4:6), think excellent thoughts (Philippians 4:8). He is interested in restoring our psychological being. He says, “come all you who are weary and burdened, and I will give you rest.” (Matthew 11:28, NIV).

The Bible Contains Tips for Maintaining a Healthy Mental State

There are many nuggets in the Bible that can help anyone seeking to maintain or improve their mental health. They include (but are not limited) the following: