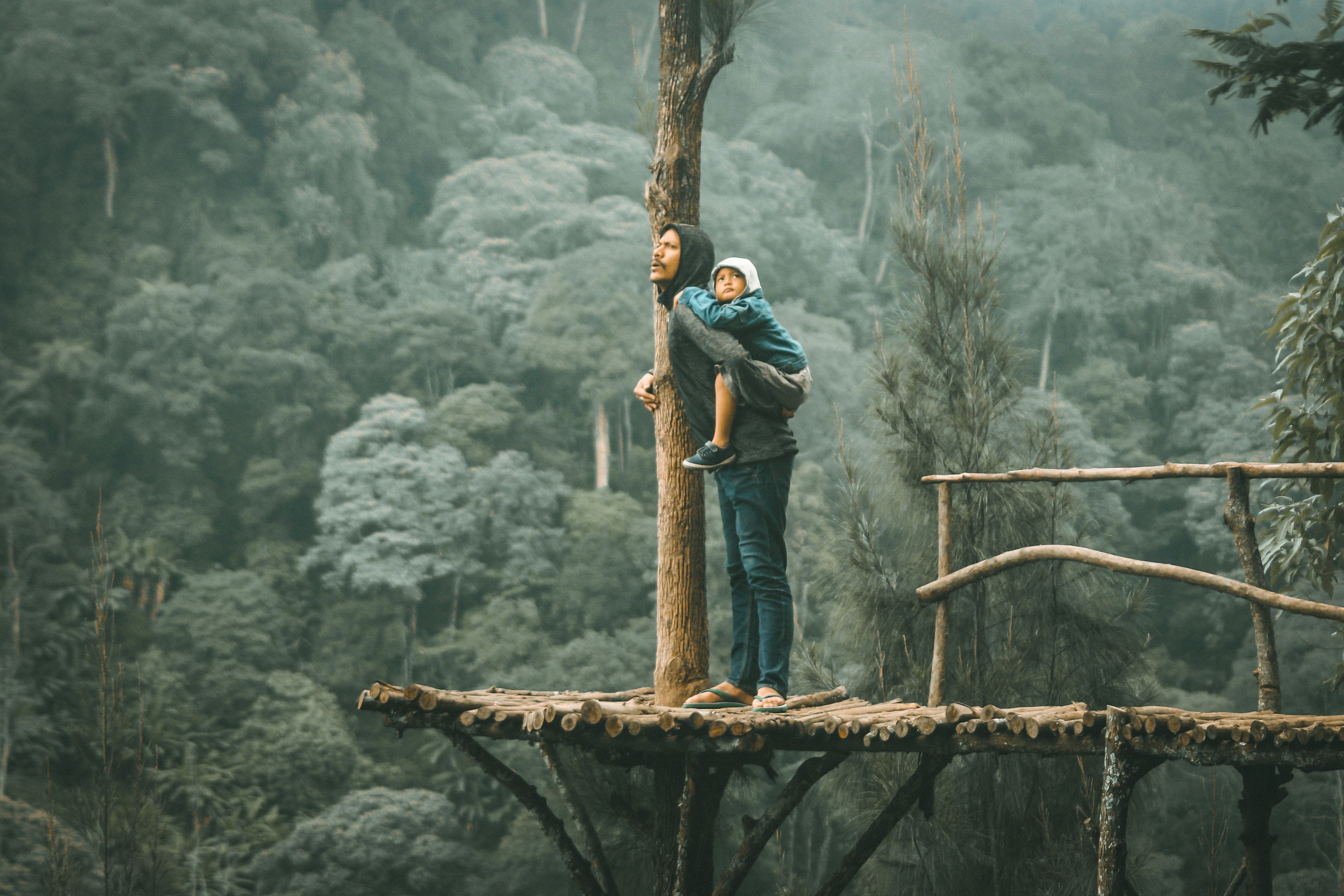 Most people generally dislike stagnation and are always seeking for how they can improve their lives and move forward. However, the process of moving to the next level is not always a pleasant experience, especially for Christian believers. Moving to the next level may often entail trusting God in difficult times.

Interestingly, God sometimes uses the difficult times in our lives to prepare us for our next level. In many of such situations, we may not even be sure if we are moving in the right direction. It takes an unwavering trust in God to remain calm and obedient; to follow Him during such times. There are examples of people who trusted God during very difficult times in their lives and He did not let them down. Let’s look at some of them.

Abraham and the Unknown Destination

Abraham yielded to God’s call and instruction to leave his native land and move to an unknown place (Genesis 12:1-9). He didn’t have a clue about where he was going, but he quickly obeyed God and departed from his hometown to the unknown destination. God told him he would have a son and that his seed will be as the sand on the seashore-uncountable. Abraham did not try to negotiate with God to give him a hint about where he was going or how an old man like him would be the father of many, he just obeyed God out of trust.

He must have recognized that God’s plan for him was better than any plan he could come up with for himself. Trusting God during the challenging times of his life paid off. God did not let him down, several years later, God fulfilled all His promises to Abraham.

Joseph was sold as a slave boy and sent to Egypt against his wish.  This beloved son of his father who had dreamed of being a ruler, was now a slave in a foreign land. It must have been a painful and harrowing experience for him as a teenager (Genesis 37:18–36).

From being a slave to becoming a prisoner, Joseph situation went from bad to worse. But God was with him through it all and through the difficulties he experienced, Joseph became the prime minister of Egypt!(Genesis 41:37-44). His next level came as a byproduct of his sufferings.

The Timing of God’s Interventions

It is common to try to control and manage the events in our lives. When things begin to go contrary to our plan, we work harder at trying to fix the problem, to make things work out the way we planned or hoped. Abraham and Joseph did the same thing too. Abraham tried to bring forth the promised son through his wife’s maid. Joseph pleaded with Pharaoh’s cup bearer to speak favorably of him so he could be let out of prison.

God prefers to intervene in our situations when we stop trying to fix it ourselves. He will not struggle with us for control. When we let go and begin to trust that He is able to bring an end  to our difficult circumstance, He shows up and makes all things right.

Trust God and Not Yourself

Trust in the Lord with all your heart and lean not on your own understanding (Proverbs 3:5 NIV).

If we believe that the plans God has for us are good and not evil, then we must learn to trust Him when the events in our lives seem to contradict His spoken words. When the baby is yet to be conceived, trust Him.  The rejection emails from job interviews keep coming, trust Him. Even when the sickness lingers, trust Him. Trust that He is working it all out for our good and when the time is right, we will rejoice saying “He has done all things well!”