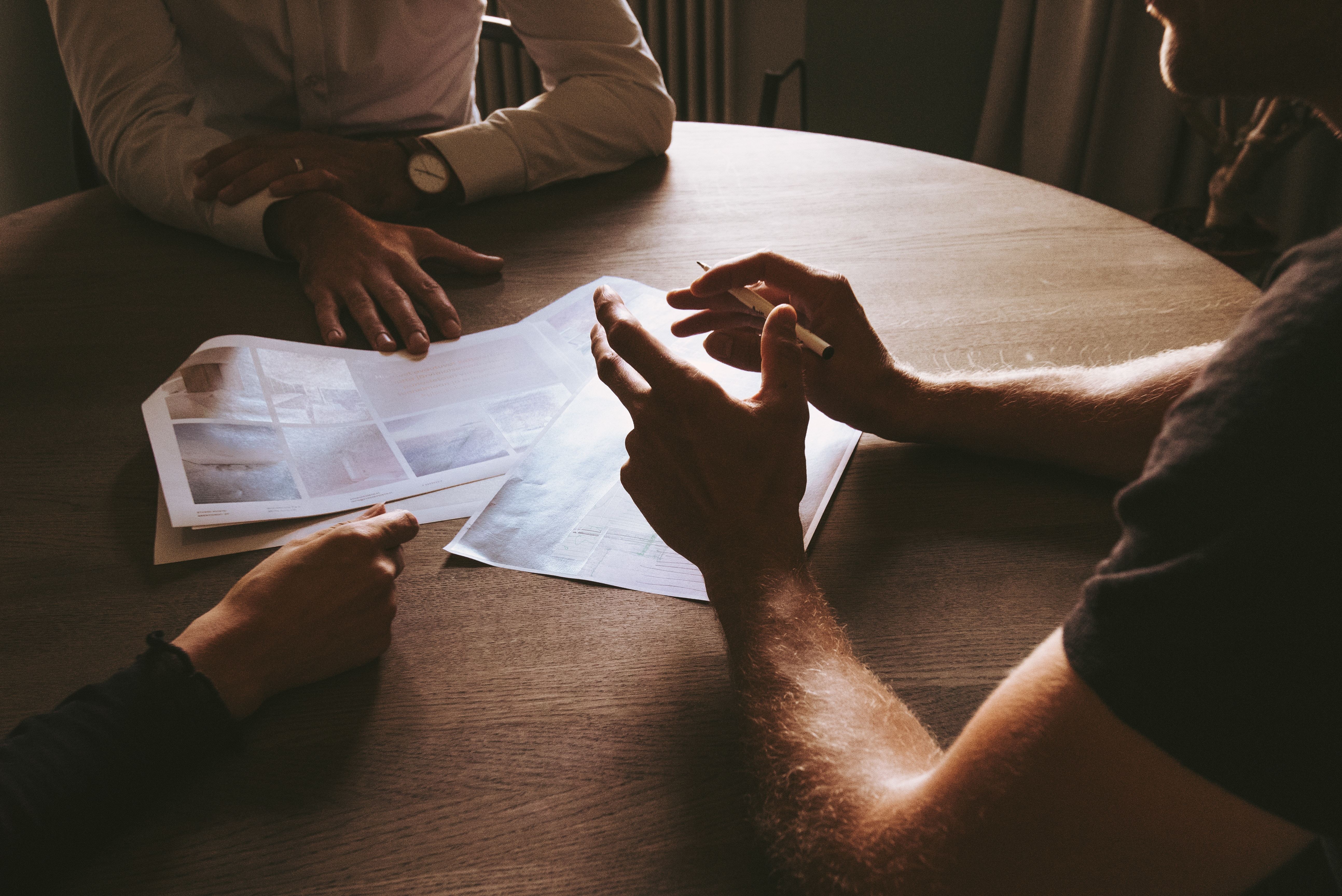 Every day we make decisions, some are mundane like what to have for breakfast or what to wear to work. Others are more important like choosing a spouse, a career, or accepting Jesus into our heart. Every waking second of our lives, we are bombarded with several situations demanding that we take a decision on what to do or not to do.

Fortunately, when we make and take the right decisions, we affect not only our lives but the lives of many others. Every day we are making history by what we choose to do or not do.

Your Decisions Become Your Story

If you are interested in living a legacy, then you must pay attention to the choices you make daily. Samson was a great man of God but his decision to give into his weakness for foreign women led to his untimely death. Whenever we read his story, we are reminded that his love for women was his downfall.

The same is true for King David, King Solomon, Judas Iscariot, and many more. When it mattered the most, each of these men decided to follow their heart instead of the law and it cost them dearly.

We all have stories of things we did that we are not proud of. The sad news is that they have become part of our story like Rahab the harlot, or Thomas the doubter. Even when our sins have been forgiven, that part of us remains in our history like Paul the persecutor of the early church (Acts 9:1).

Decide to do it God’s Way

Not all the stories in the Bible are about people who chose to do things their own way; on the contrary, there are many examples of men and women who decided to obey God and left a wonderful history for us to read. Mary the mother of Jesus was just a teenager when the angel appeared to her to announce the role she would be playing in the redemption of man.

Although it looks like being the mother of the messiah is a position every woman would jump at, it is a difficult task to accept because it entails being a pregnant virgin but Mary chose God’s plan. The three Hebrew boys also took the decision not to eat of the king’s delicacies or bow down to Nebuchadnezzar’s  carved image even though such a decision carried the death penalty (Daniel 3).

The early disciples also made the choice to “obey God rather than men” when they were asked to stop preaching in the name of Jesus. And Jesus, our savior, made the most important decision to die a sinner’s death so we could be restored to God.

Take a Decision to Create a New History

No matter what our past may have been, we can decide to change the trajectory of our story.  When you choose to say no to the temptation of infidelity, your decision will result in a stable home where your kids can grow free of the hassle that a likely divorce may bring.

A decision to keep the pregnancy, or give the baby up for adoption could result in a child growing up to be like Moses, doing great things for God and the world. When you decide to continue to live for God even when it is no longer the popular thing to do, you are becoming a witness that the next generations will thank for keeping the faith.

So what memories do you want to create? What history do you want the generations to come (even if its just your progeny) to tell of you? The mention of names like Hitler or Osama Bin Laden leaves a sour taste in our mouths. If you want your story to be different, decide to begin to make decisions based on the word of God.

Truly I tell you, wherever this gospel is preached throughout the world, what she has done will also be told, in memory of her.” (Matthew 26:13 NIV)