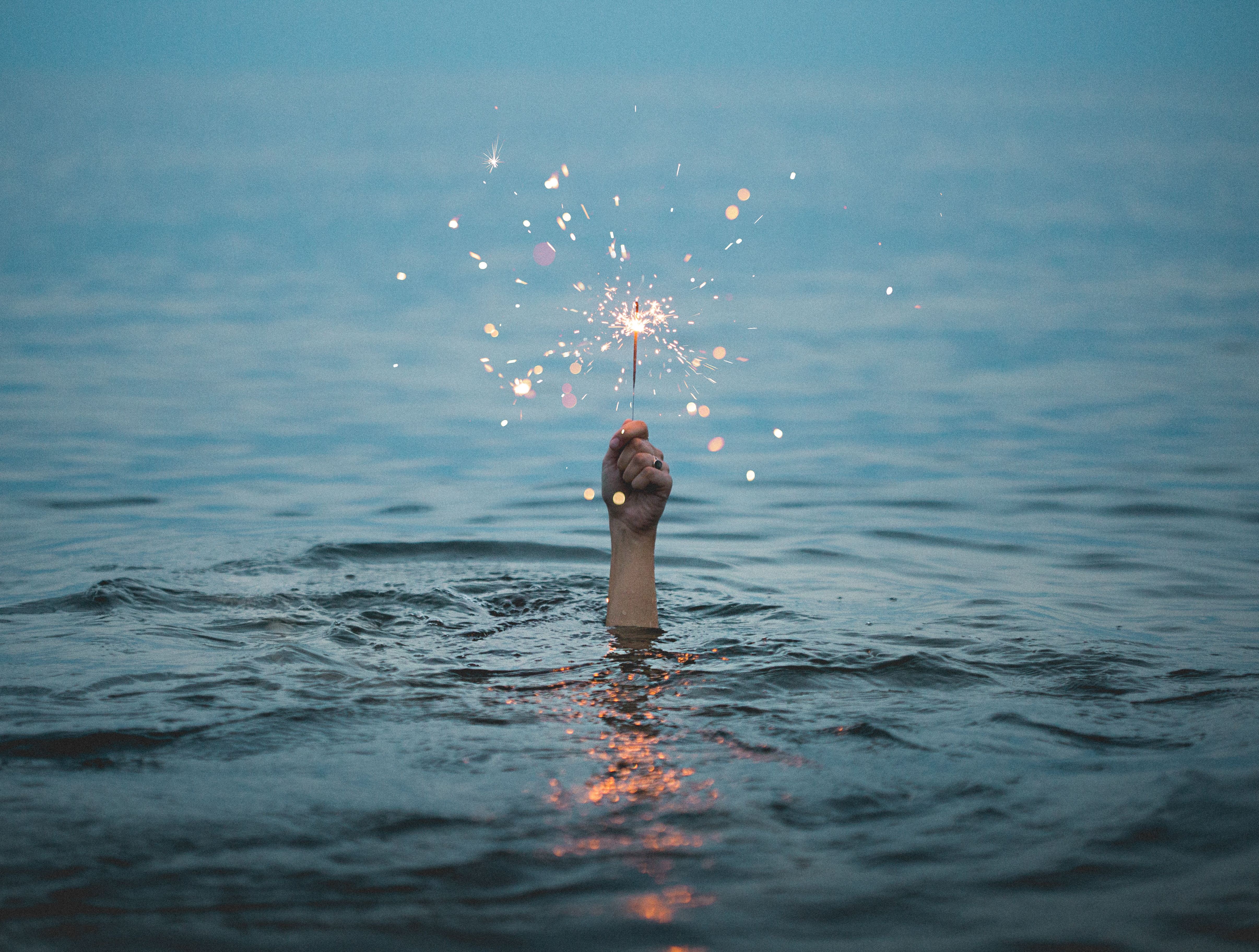 When the Sabbath was over, Mary Magdalene, Mary the mother of James, and Salome bought spices so that they might go to anoint Jesus’ body. Very early on the first day of the week, just after sunrise, they were on their way to the tomb and they asked each other, “Who will roll the stone away from the entrance of the tomb?” (Mark 16:1-3).

Jesus, the one the disciples and the people of Israel had hoped would deliver them from the reign of the Romans was lying dead in a tomb. Their hope for deliverance had died with His death, no wonder the disciples were nowhere to be found near His grave site, but not Mary and her friends.

The scripture above tells us that went to anoint Jesus dead body. So, in many ways they were like the disciples because they still believed Jesus would be in the tomb, dead. But this is where the women’s similarity with the other believers stop. Unlike the disciples, the women still went looking for Jesus. They had hoped, things turned out differently than they had anticipated and yet they still chose to hope.

Joseph of Arimathea was a prominent man who was waiting for the kingdom of God. He, like the disciples must have hoped that Jesus was the one who would bring about the awaited kingdom. But when he finds out that Jesus has been crucified, what did he do? He asks for Jesus body and buries Him (Mark 15:46). Joseph buries his hope.

We can assume that Joseph felt this was the end, why? Because he was not at the tomb like the women where!

Although their messiah was dead, they held unto the hope of His promise. No one can tell what they expected they would find when they got to His tomb, but because they went, the Bible records that Jesus appears to them FIRST in His resurrected form! What an encounter because they chose to hope against hope.

Has your situation become a dead one? Are you like the disciples who abandoned ship immediately their savior was killed? Or are you like Joseph who concluded that the best he could do was to bury his hope? I pray you choose to be like Mary and the other women who chose to hold on even when they did not know how the events of Jesus death would play out.

If the Lord has given you a word, hold unto it even when it seems to have died. There is resurrection power available waiting for the right time to bring alive your hope!

“Don’t be alarmed,” he said. “You are looking for Jesus the Nazarene, who was crucified. He has risen! He is not here (Mark 16:6).