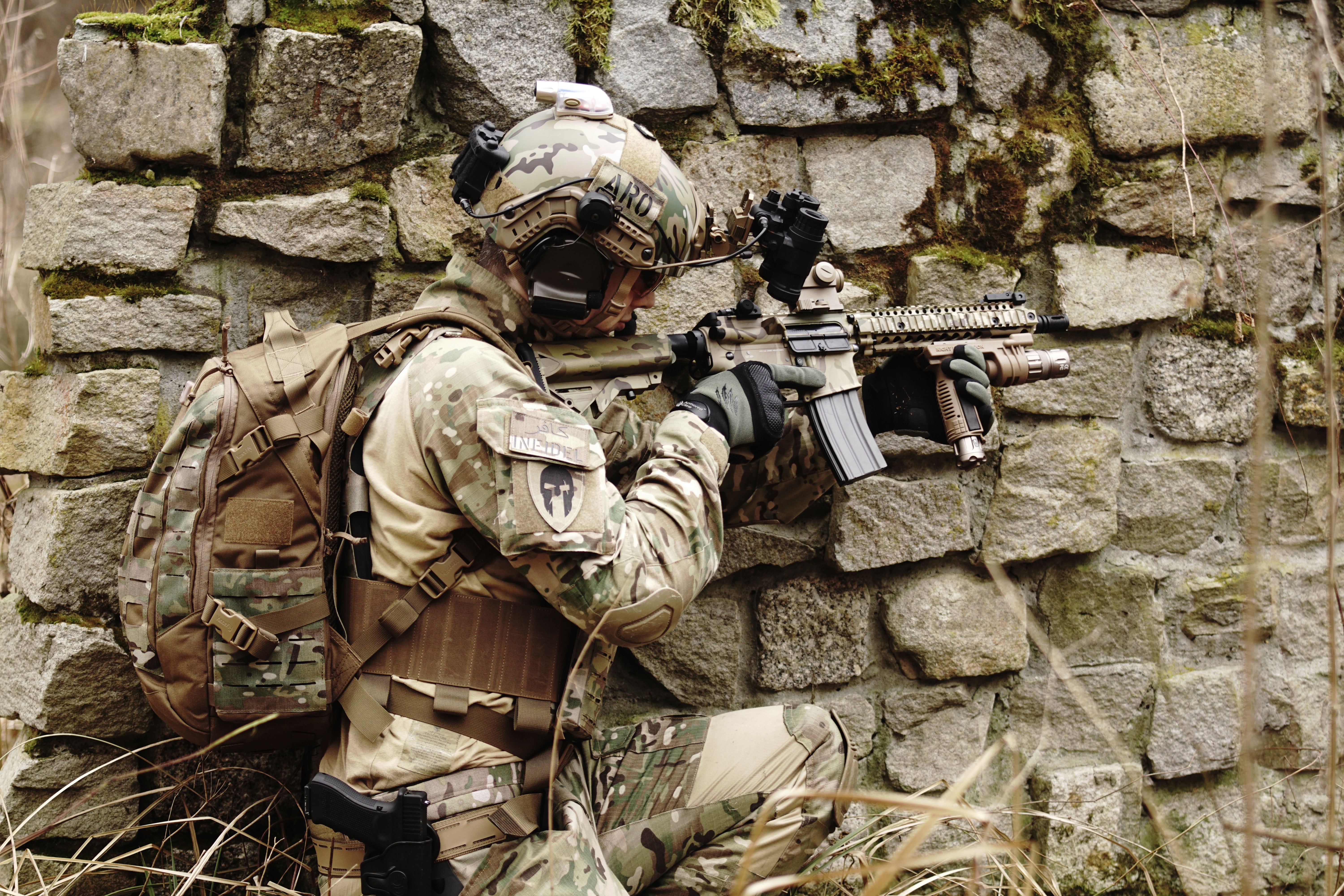 Many of us are facing one difficult situation or the other. Although we may not be engaged in international wars or national conflicts, our difficulties seem like a battle all the same. What do you do when you are faced with a crisis that seems to linger on and shows no sign of going away?

The story of David and Goliath is a famous story and many life lessons have been taught using this narrative. There are a few new thoughts we can learn from this story regarding facing battles. If you want to gain victory over any circumstance, you must know why you need to fight for victory and how you can fight to win.

The army of Saul was facing the Philistines in a battle. We are not told the reason for this battle but we can assume it was to expand territory. Saul and his army go to wage war but when they see the champion Goliath come out and challenge them to a one man fight, they become dismayed and very afraid (1 Samuel 17: 9-11).

The army of Israel did not know why defeating the Philistines was so important. Perhaps the reason they had gone out to fight was because Saul their king had told them to do so, or they feared becoming slaves of the Philistines. Whatever their reason for going to the battleground, it was not strong enough for them to attempt fighting Goliath. For forty days they did nothing.

A man with a reason to fight

David, however, was different. He arrives on the scene and in minutes of hearing Goliath’s challenge decides that he will fight him. Why? His reason is found in 1 Samuel 17:26-27

David asked the men standing near him, “What will be done for the man who kills this Philistine and removes this disgrace from Israel? Who is this uncircumcised Philistine that he should defy the armies of the living God?”

They repeated to him what they had been saying and told him, “This is what will be done for the man who kills him.” (NIV)

David was willing to take on Goliath because of the reward that Saul had offered to give whoever defeated the champion and because Goliath was defying the Lord of host (vs 44). When confronted by his brother, David asks “is there not a cause?”

It is easy to succumb to your circumstances and accept defeat if you don’t know why you need to fight. What is your why? Is it your kids, your spouse? The unsaved? Are the rewards of victory enticing enough to get you off your back on onto the battleground?

Saul hears of David’s desire to fight Goliath and when attempts at dissuading him fails, he clothes David with his armor. When David tries to walk in this armor, he discovers he cannot go to war in it, so he tells Saul “I cannot walk with these for I have not tested them” (vs 39). David resorts to using tools he was already familiar with: a staff, five stones, and a sling. With these he defeats Goliath.

How do you intend to defeat your enemy?  What is your action plan? Everyday for forty days the army of Israel went out to meet the Philistines. This plan of just showing up had not worked the last thirty-nine times they tried it, but they still repeated it yet again. They did not consider revisiting their plan and changing their course of action to yield a different result. Perhaps they hoped that they would come out one morning and Goliath and his army would have left.

David’s ‘how’, was using skills and tools he was already familiar with, but for the army of Israel, it was coming up with a new plan. What is it for you? Do you need to stick with what has worked before or do you need a new plan?

As David arrived the camp (before he encounters Goliath), the army of Israel was going out to fight, shouting for the battle. But that is all they did. The following verses tell us that immediately they saw the enemy, they fled from him and were dreadfully afraid (vs 23-24).

Acting like you are waging war against your troubles does not bring victory.

Victory only comes when you face your enemy head-on. Remember, the battle is the Lord’s, He will fight for you. All you need to do is move forward with the confidence that God will deliver your enemy into your hands (vs 46).

Be strong and courageous. Do not be afraid or terrified because of them, for the LORD your God goes with you; he will never leave you nor forsake you.” Deuteronomy 31:6