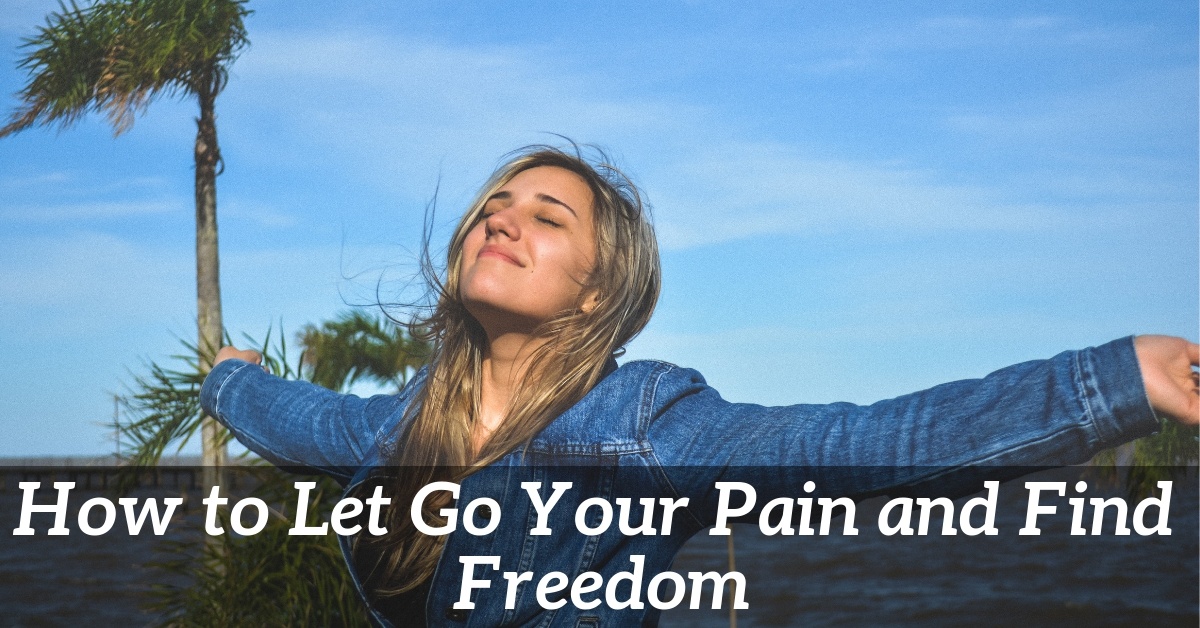 It is common to meet people who are bitter, unforgiving, resentful and even depressed because of the unfair treatments they have received. You may be one of these people going through very difficult and unpleasant situations, not because you were careless, but because someone or some people made decisions that are now affecting you negatively.

If you have experienced anything like this, I want you to know that you are not alone. You can overcome this situation and live an amazing life of joy and fulfillment (John 10:10). This is the promise of God concerning you.

The World is Hurting

All around us exist stories of injustice, pain, betrayal and hurt. Many people can link their present state of despair to decisions made by others on their behalf. Things done to them by others they looked up to. Imagine the little children undergoing sexual abuse by people they trust to take care of them.

Think of the marginalized worker who can’t get promoted because of his/her gender, race, or religion. It is fair to say that the victims of such abuse have the right to blame these people for the hurt they inflicted on them. It is even fair to say that every victim of abuse or neglect whose life didn’t turn out right can blame their present state of failure on their abusers.

But the issue isn’t about what is fair, it’s about what should be. There are a lot of people who have gone to their graves bitter, unfulfilled, and underutilized because they decided to remain in the place of blame making.

The decision to forget the past and look to a brighter future does not in any way absolve the perpetrators of their wrong doing, instead, it gives anyone who is willing to forgive the ability to live life to the fullest.

So how can you make this change happen in your life?

Understand the Cause of Your Pain

The first step is trying to understand how you got into a vulnerable situation for the pain you are experiencing. It may may have even been as a result of circumstances beyond your control. Maybe things you didn’t even know about.

Noah’s son who looked upon his father’s nakedness and incurred on himself a curse that not only affected him but his generations yet unborn; they would be servants to their brothers (Genesis 9: 24-25).

Most of our present predicaments are the result of the actions of those who went before us. There have been a lot of atrocities done to groups of people all around the world and most of the attempts to bring about justice, equality and fairness have failed. Yet, you may be experiencing the pain from such actions even now.

Knowing the cause of your present circumstances is the first step toward freedom. Have you been hurt, abused, betrayed, sold into slavery? Ignoring that these things happened does not help; acknowledging them is indeed the first step to a brand-new life.

What You Need to Do About Your Pain

So, you have acknowledged the cause of your pain,  then what? Resolve to turn things around. Jabez was a man whose mother’s distress led her to name him “pain” (Jabez means ‘for he makes sorrowful’ ). But he cried out to God for a change in his affairs and God answered him, making him better and more honorable than his peers (I Chronicles 4: 10).

Jabez could have chosen to remain bitter, blaming his misfortune on his mother’s decision to name him after her pain, but he didn’t. He chose the better option and prayed to God. It is only God that can truly change anyone’s destiny.

I know there are people out there who had terrible pasts but are seemingly doing great things without God in their lives. However, it is possible that they may still be having some hurt and resentment in their heart that is preventing them from fully experiencing the freedom of God.

The truth is, God alone heals us of the pain, transforms our heart and gives us a brand-new start; so that we can not only let go, but also forgive those who wronged us.

In other to really live life to the fullest, we must find freedom from our past hurts. Only then can we discover our purpose in life and begin to make a difference in our world. The Bible tells us that after Jabez cried to the Lord for freedom from pain, he became more honorable than all his brothers. What will a future freedom from pain look like for you?

You will never truly experience the best that God has for your life until you make this decision.

I want to invite you to accept Jesus into your life so that you can experience a new beginning. It’s simple, please say the prayer below and mean it from your heart:

I know that I am a sinner and that I need Your forgiveness. I believe that You died on the cross for my sins and rose from the grave to give me life.

I acknowledge that You are the only way to God. Help me to stop disobeying You and start living for You.

Please forgive me, change my life and help me to know You more.