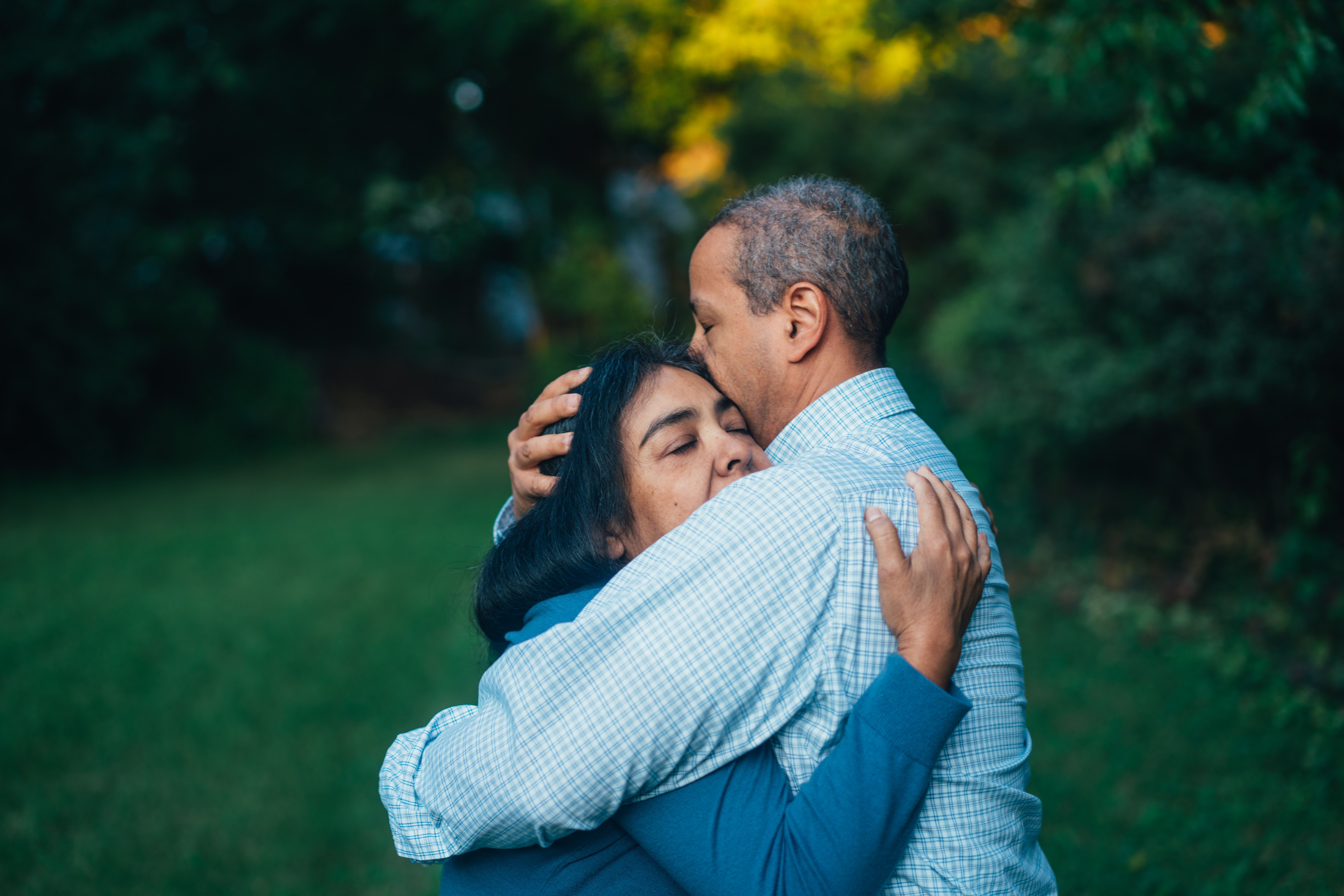 On Wednesday, October 2nd, the world watched as Brandt Jean, brother of Botham Jean offered forgiveness to Amber Guyger, a former Dallas police officer after she received a sentence of ten years in prison for killing Botham Jean in his apartment. This gift of forgiveness was not expected, but it was profound. Given the circumstances that surrounded Botham’s death, people would have justified response of anger and even hate from the Jeans’ family, but Brandt did what Jesus did for all of humankind 2000 years ago; He forgave Amber Guyger.

As beautiful as this offer of forgiveness was, imagine how it would have looked like if Amber Guyger refused to accept Brandt’s forgiveness! What if she said, “no, I cannot accept your forgiveness, I must pay for my actions by carrying this weight-the weight of my actions”? How do you think Brandt Jean would have felt?

The Bible makes it clear that all have sinned (Romans 3:23); like Amber Guyger, we have done wrong, but the good news is that there is forgiveness in Christ. When Amber ran to embrace Brandt, she was saying by her actions “I accept the forgiveness you are offering me, and I am thankful for it”. The problem with many of us is that we have refused to receive the forgiveness that Jesus offers us. We feel our sin is too great and that we must atone for it ourselves. But the truth is we cannot atone for our sins. Amber Guyger can never bring back Botham Jean no matter how sorry she is or how hard she cries and beats herself up. It is the same with us; nothing we do can recompense for our misdeeds; Jesus already did it.

A New Life Exist at the Other Side of Forgiveness

Being sorry for the wrong we’ve done isn’t good enough; why? Because being sorry does not undo the damage our actions might have caused. Making restitution isn’t enough; why? Who determines what punishment equates to our crime? Like we see from the sentencing of Amber – ten years for murder, many people protested the short prison sentence saying it was not equivalent to the crime committed. So although making restitution is important, it isn’t everything. To be truly free to live again, we must be willing to accept the forgiveness that Jesus offers. When we do, we become new people:

Therefore, if anyone is in Christ, the new creation has come: The old has gone, the new is here! (2 Corinthians 5:17 NIV).

We change from Saul, the persecutor of Christians, to Paul, the preacher of the gospel! Imagine if Paul felt he could not be forgiven because of how badly he had behaved to the body of Christ before his conversion; he would never have become the Paul who wrote most of the New Testament. So, what will it be for you? Will you let go and receive Jesus’s forgiveness just as Amber received Brandt’s forgiveness? Freedom awaits you in the embrace.